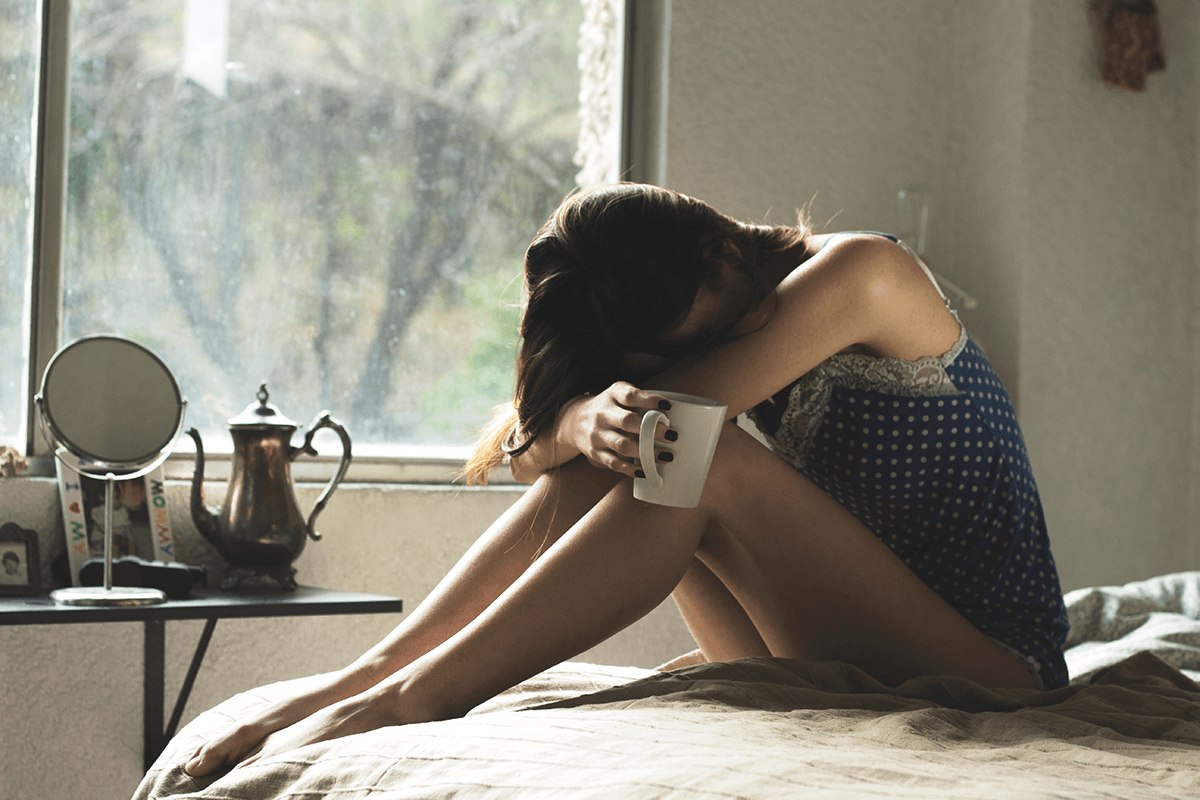 How Does Cryotherapy Affect Depression and Anxiety?

Cryotherapy, also call cold therapy, is an increasingly popular treatment for everything from aging skin to sports injuries. Celebrities from Demi Moore to Shaq O’Neal have been touting its praises. However, one lesser known benefit of this treatment is its positive effect on people with depression and anxiety disorder.

During cryotherapy, patients enter a chamber where the air has been chilled to well below freezing and sit there for three minutes. Reacting to the cold, your brain stimulates regulatory functions of the body. During treatment, blood rushes to the body’s core to maintain body temperature while toxins are flushed out and your blood is enriched with oxygen, enzymes and nutrients.

Cryotherapy and depression and anxiety

When the body experiences extreme cold, even for a short period of time, it sends a message to the endocrine system that the body may be in danger. This triggers a version of the classic “fight or flight” response, which in turn causes the body to release endorphins and positive hormones.

Endorphins are the body’s natural pain killers and mood lifters. People with depression are believed to have a control on the release of endorphins and thus have trouble feeling pleasure and joy. The cryotherapy chamber acts to jump-start the production of endorphins, even in people who traditionally have had difficulty with moods.

In fact, in a study that compared several methods of treating depression and anxiety, cryotherapy yielded the best results. This study showed a 50 percent reduction in the severity of symptoms in those tested. Even better was a reduction by 80 percent after cryotherapy of suicidal thoughts.

Cryotherapy is also helpful in easing depression caused by chronic pain. Since this treatment reduces pain and promotes muscle healing and increased range of motion, it helps a person feel better both mentally and physically.

Cryotherapy is a non-invasive, non-addictive treatment for a number of health issues, both physical and mental. Always consult a doctor before trying new treatments for health issues.

If you or someone you love struggles with depression, consider adding cryotherapy to your arsenal of tools. Contact IV Rejuvenation Station to try cryotherapy.