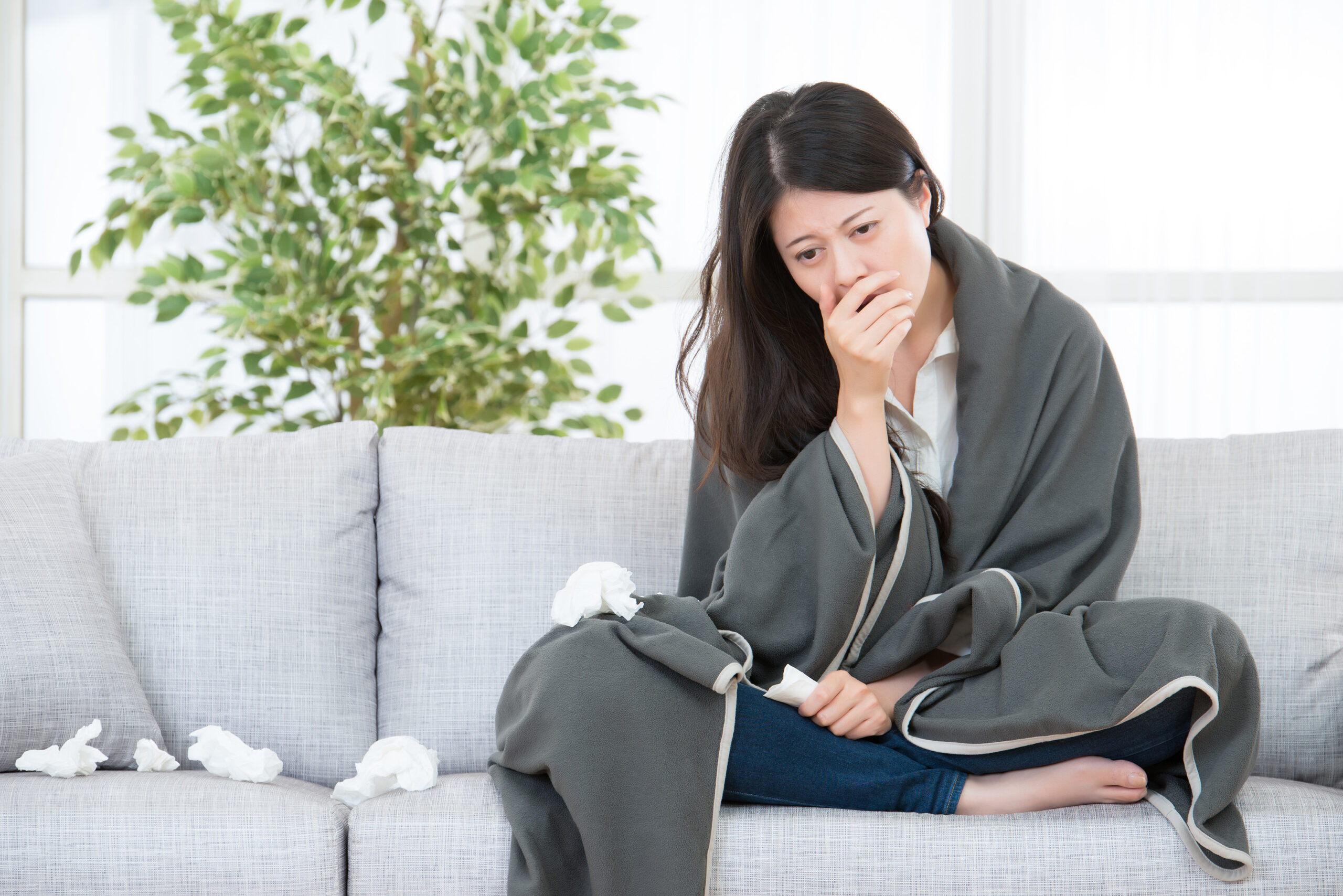 By IVRSNovember 17, 2017No Comments
It’s that time of year again… no, we’re not talking about the holidays… we’re talking about flu season! Every flu season is different and can be unpredictable, but typically the influenza virus rears its ugly head during the fall and winter months. Flu activity tends to increase in October and November and can peak between December and February. While it is hard to calculate the exact number of flu illnesses that occur each season because not everyone who comes down with the virus gets tested, the Centers for Disease Control estimates that the flu results in between 9.2 million and 35.6 million illnesses in the United States annually. They also estimate between 140,000 to 710,000 cases require hospitalization and there are anywhere between 12,000 to 56,000 flu related deaths every year. Numbers like those should serve as a stern reminder that influenza is nothing to sneeze at, it is a dangerous and potentially lethal condition. People often describe symptoms of the flu as being similar to the common cold but there are some distinct differences that you should be aware of. Unlike a cold, symptoms of the flu tend to hit very suddenly. If you are feeling under the weather take a look at this list of common symptoms that could indicate you have the flu.

Adults that come down with the flu don’t usually experience vomiting or diarrhea but these symptoms can be present in children. Other symptoms of a severe case of influenza can also include: First things first, if your symptoms are severe you need to seek medical attention! This is especially important if you have other underlying medical conditions. The flu can lead to other potential dangerous conditions like pneumonia, bronchitis, and other illnesses.

Your next plan of attack, stay hydrated and listen to your mom’s advice. New studies have shown that there may actually be some truth to the idea that chicken soup can help ease the symptoms of a cold or flu. According to the National Institutes of Health, the idea of hot soup as a remedy has been around since at least the 12th century. A study conducted by Dr. Stephen Rennard of the University of Nebraska Medical Center found that his wife’s homemade chicken soup recipe inhibited the movement of neutrophils, the most common type of white blood cell in the blood that defends against infections. This discovery suggests that chicken soup may have anti-inflammatory properties, which eases symptoms and shortens upper respiratory tract infections. Soup also helps improve rehydration and supplies the body with vital nutrients and electrolytes to help the body fight off infection.

You know what else helps rehydrate the body? IV Hydration Therapy! The fever that typically accompanies the flu causes your body to use more fluid than normal. On top of that a runny nose, sweating, and vomiting also contribute to depleting your body of the fluid and vitamins it needs. You can take your recovery to the next level with IV Hydration Therapy. IV Hydration injects fluids and a potent mixture of vitamins into your system, delivering much-needed hydration directly into your body. By bypassing the digestive system, fluids and nutrients are absorbed into the body much more quickly giving your body the things it craves immediately. What’s even better, we come to you. When you’re feeling ill you don’t want to get out of bed, let alone try to make it to another appointment. Our luxury mobile clinic can come to your home, office, or hotel, and let’s face it, the less exposure you have with the outside world, the better! Every IV treatment is medically approved and supervised by our licensed Board certified physician and a licensed registered nurse administers all treatments. It’s like chicken soup coursing through your veins! Next time you are feeling under the weather reach for the phone. Call mom and order some soup and then call us and order a does of IV Hydration Therapy. You’ll be feeling better in no time!