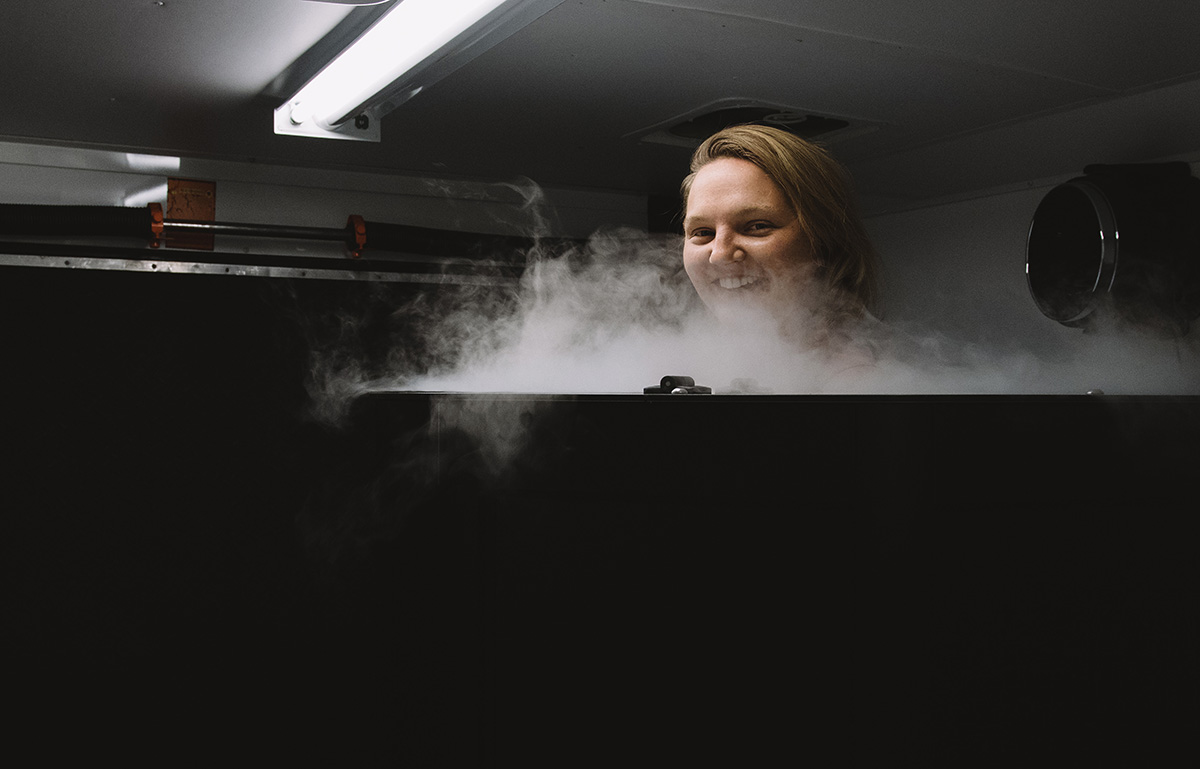 Cryotherapy: What It Is and How It Works

Do you suffer from chronic back or joint pain? Muscle aches from sports injuries? Arthritis or fibromialga? Cryotherapy might just be the answer for you. This increasingly-popular therapy has been embraced by film and sports stars worldwide for its wide array of benefits.

Cryotherapy, also called cold therapy, is a treatment where the body is subjected to sub-freezing temperatures for 3-minute increments in a cryotherapy chamber cooled by liquid nitrogen.

How Does Cryotherapy Work?

Just as you put an ice pack on a sore muscle or injury, cryotherapy essentially ices down your whole body. Reacting to the cold, your brain stimulates regulatory functions of the body. During treatment, blood rushes to the body’s core to maintain body temperature while toxins are flushed out and your blood is enriched with oxygen, enzymes and nutrients.

Cryotherapy’s chilling effect slows down the body’s circulation system and reduces inflammation while simultaneously releasing positive hormones, like endorphins and dopamine. Many patients report being in a euphoric state similar to a runner’s high for five to six hours after treatment.

Originally developed as a way to treat the symptoms of rheumatoid arthritis, cryotherapy has found widespread popularity in recent years for its many benefits, including: